It was an exciting day in the world of outdoor cooking where the biggest story was supposed to be Traeger releasing a new, top of the line Timberline grill. Recteq is here to say though, not so fast.

Recteq is the latest company to release a new grill for the 2022 grilling season. They had been teasing a new grill on twitter since the 15th and we had been constantly refreshing in anticipation.

Well, today they finally released the recteq RT-1070 Built-In Wood Pellet Grill, with this tweet, containing a short video of the grill.

It’s a great time to be in the market for a new grill. Besides the new recteq, the 2022 grilling season features new grills from Weber, Traeger, Nexgrill, Char-Broil and even a cool, retro 70th anniversary kettle grill collection from Weber. There’s also a new dual fuel (pellet and gas) grill from Camp Chef that we’re awaiting the release of. 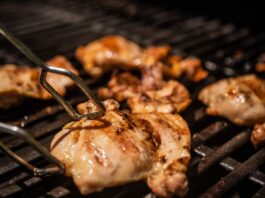 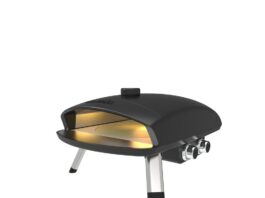