Two of the most popular names in pellets for pellet grills are Bear Mountain BBQ and Lumber Jack.  Both have a reputation for producing high quality pellets at an affordable price. They also both have one other thing in common, they are both owned by the $4.8B private equity firm EagleTree Capital.

Bear Mountain BBQ pellets was a brand produced by a large pellet producer called Bear Mountain Forest Products. They made their BBQ pellets at a plant in Cascade Locks, Oregon and another in Brownsville, Oregon, part of the Willamette River Valley. In February of 2015, they merged with Lignetics to create the largest wood pellet fuel producer in the US, with a production capacity of 450,000 tons.

Lumber Jack pellets were a brand produced by Great Lakes Renewable Energy. They made their pellets in South Hayward, WI . Similar to Bear Mountain, they were acquired by Lignetics at the end of March, 2021.

Who is Lignetics? Headquartered in Louisville, CO, they are the largest residential wood pellet manufacturer in the US. Their production capacity has grown significantly since 2015, as they were up to 1.2M tons in production capacity in 2021. Their company has also changed hands a few times. Lignetics was purchased by private equity firm Taglich Private Equity in March of 2014, with the support of capital from some other firms.  Taglich then sold Lignetics to it’s current owners, the private equity firm EagleTree Capital in November of 2021.

With the market expanding for pellet grills, and companies like Traeger, Camp Chef and Pit Boss vertically integrating their supply chain, it’s likely the consolidation will continue. 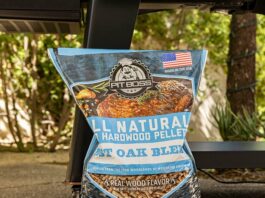 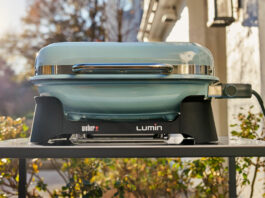 The Weber Lumin Electric Grill is Released with Smoking Capabilities 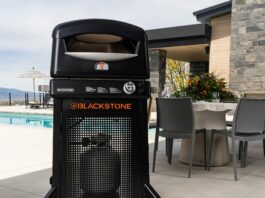 The New Blackstone Pizza Oven is Now for Sale