In AOB’s earnings release they said that they added 35,000 square feet to their lease in Columbia, MO to consolidate the operations in Holland and Dallas. This is being done to increase operational efficiency and leverage their Missouri facility.

The estimated savings from consolidating the Grilla Grills facilities, as well as the facility for a different brand, will net approximately $1.5 million per year. They are looking to complete this initiative in the next three months. In addition to the cost savings, this is part of their $100 million growth strategy for Grilla Grills.

No numbers were given in the press release on the number of jobs impacted by the move. 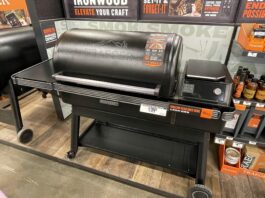 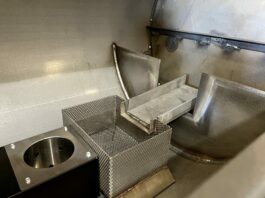 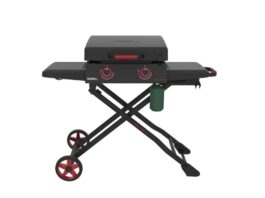 Nexgrill Releases a 2-Burner Daytona Griddle with a Foldable Cart